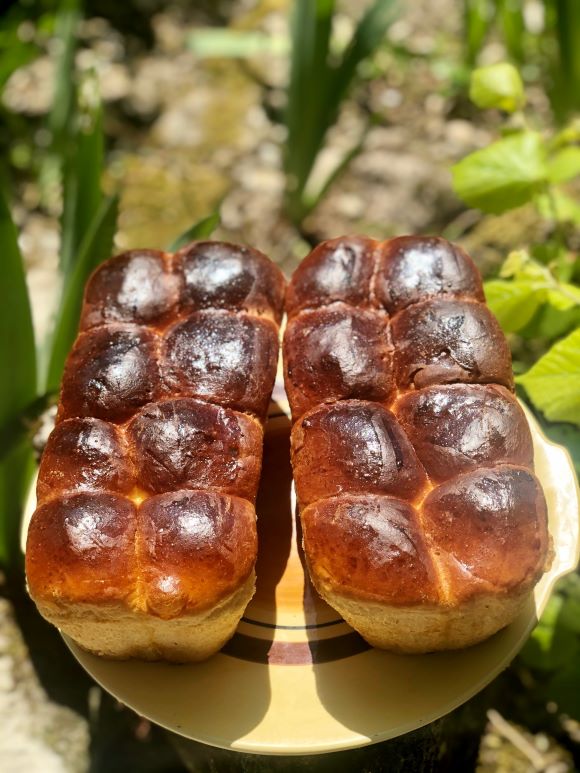 Greetings dear readers and friends. With the nice spring weather and a chance to get out to the local outdoor markets, we’ve been cooking up a storm in the south of France. Some comforting favorites, like quiche Lorraine and zucchini (courgette) gratin, and other dishes that we only see for a couple weeks in the springtime – my favorite being grilled asparagus with cherry tomatoes and feta. I’m still a novice cook, but I love learning French techniques and half of the fun is in the tasting… n’est-ce pas?

I’m very excited to have another lovely French recipe from Agnes from French with Agnes. You may recall her delicious recipe for Tarte Tropezienne a few weeks back. That pastry cream gets me every time.

Today she’s sharing her recipe for a traditional French brioche, which is both tasty and beautifully presented.

Based in Paris, Agnes is a certified Teacher of French as a Foreign Language and offers online French lessons.

A few twists on the traditional French brioche

Making your own brioche is not as difficult as it appears but it just requires a bit of patience. You will need to prepare it the day before (to wait for the dough to rise).

It’s such a comforting cake, that can be eaten in the morning, during your breakfast, to the afternoon, with a nice cup of tea or coffee.

You can find quite a few different types of brioche, depending on the region in France. Some of the most famous ones are :

Note: Today we will see the recipe for a traditional French brioche which is quite generous in butter. If you want a lighter version, pain brioché, you could have 2 eggs (instead of 6-7), 100g of butter (instead of 200g) and 200-250ml of milk, and the other remaining ingredients.

And for cocoa lovers, feel free to add chocolate chips too 🙂

An egg yolk for the gilding

Place the flour into the bowl of a stand mixer.

In the middle of the mixture, add the yeast and dissolve it with a bit of water (1 or 1 and ½ teaspoons).

Then knead at medium speed for about 6 or 7 minutes.

If the dough is too dense, add half of an egg or a full egg.

Add the sugar and the salt.

Knead until the dough reaches an elastic consistency (it should come off the edge of the bowl).

Next, add the softened butter little by little until it is well mixed in.

Let the dough rise for 20 minutes at room temperature.

Then cover the dough and place it in the refrigerator until the next day.

Take the dough and separate it in two.

From each half of dough, make 8 small balls on a floured work surface.

Add the 8 balls lined two-by-two into each buttered tray.

With a brush, glaze the tops of the balls with an egg yolk.

Let the dough rise at least 3/4 or 5/4 of the mold (this should take at least on hour, but all depends on the temperature of the kitchen).

In the oven, gently place the 2 brioches (otherwise the brioche may fall).

When they are golden brown, remove them from the oven, take them out of the mold, and place them on a rack.

Many thanks to Agnes for this beautiful post, merci beaucoup!

2 thoughts on “A French Brioche Recipe with a Twist” 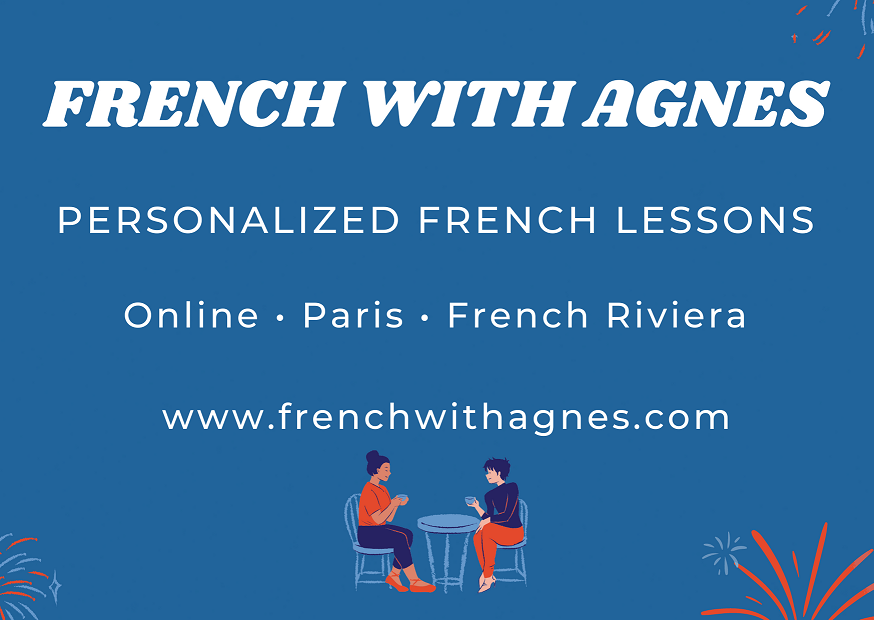 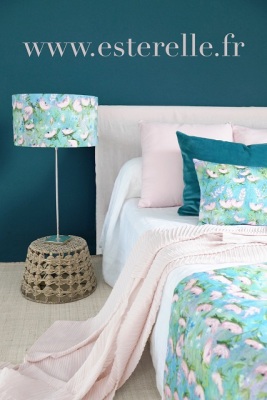 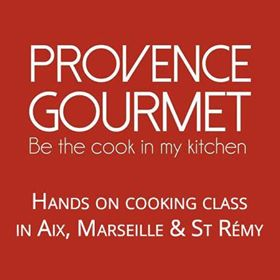